CONCEPT
The first development year for female football kicked off in 2018, followed by the inaugural competition year in 2019. In only its 3rd year, female AFL is going strong with the club boasting 4 girls teams and 80 girls starting from 0 teams and 3 girls in 2017. I took on the role to market the sport to junior females in the local community and recruit players for the club. This included securing a lucrative and essential sponsorship partnership with Fernwood Fitness Woonona. So far the club has over achieved on its sponsorship KPIs with many girls, and mums joining the gym to lock in ongoing sponsorship.  The girls team have been a huge success winning the inaugural minor and major premiership for U17 Girls teams and 3rd place, minor premiership for the U14 Girls. 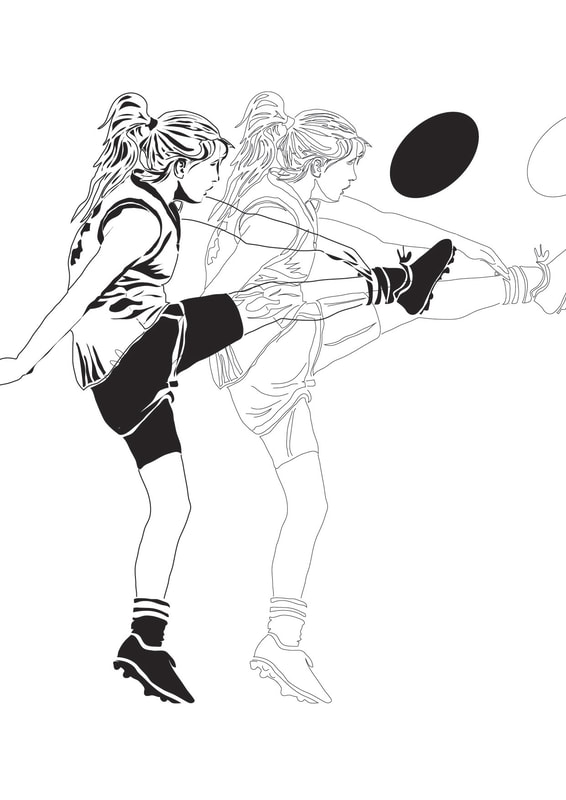 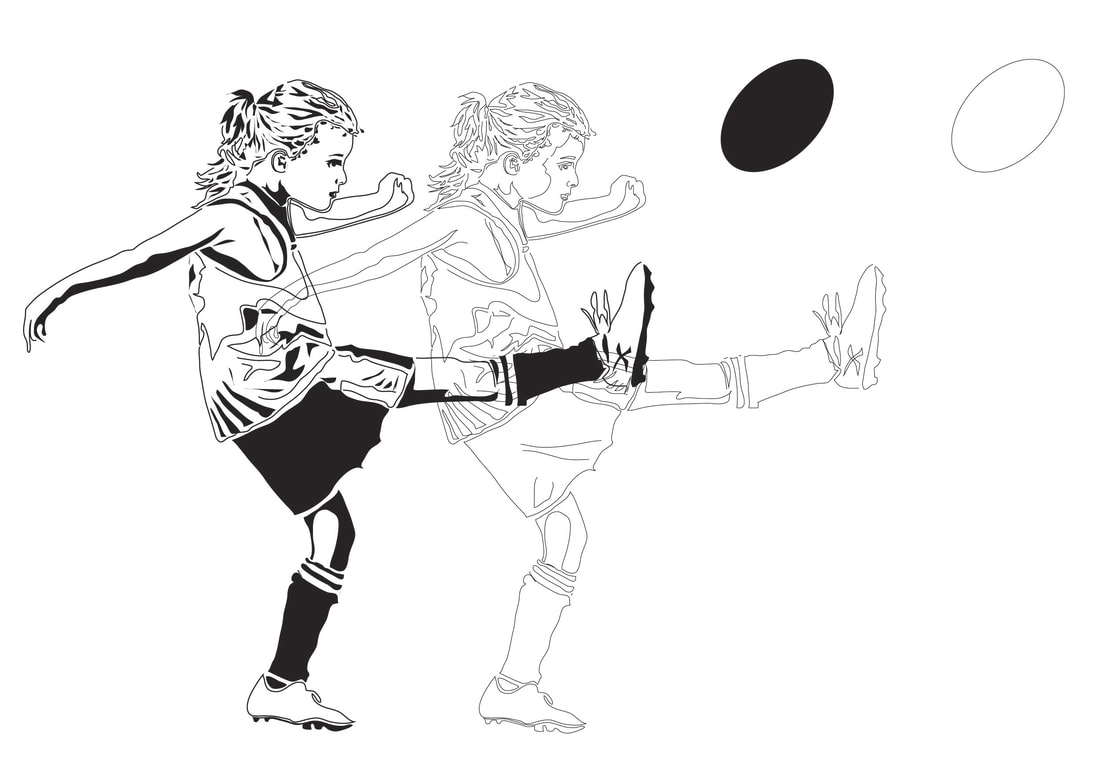 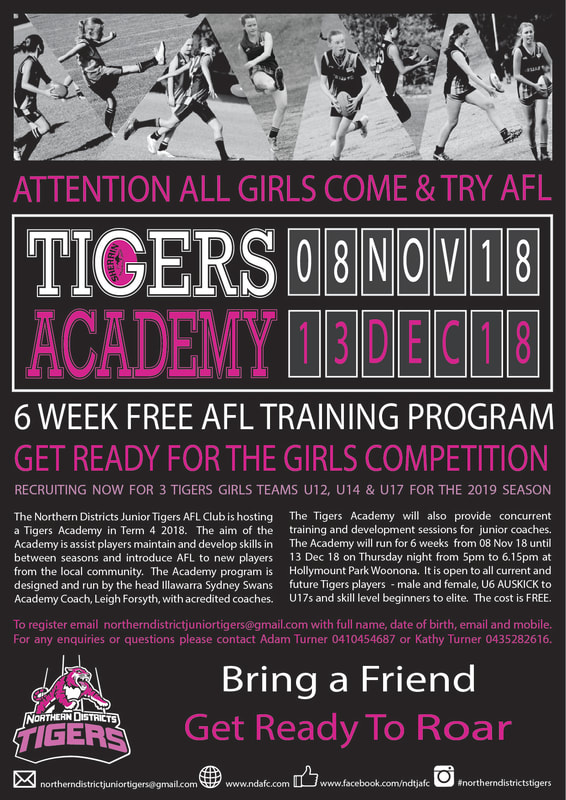 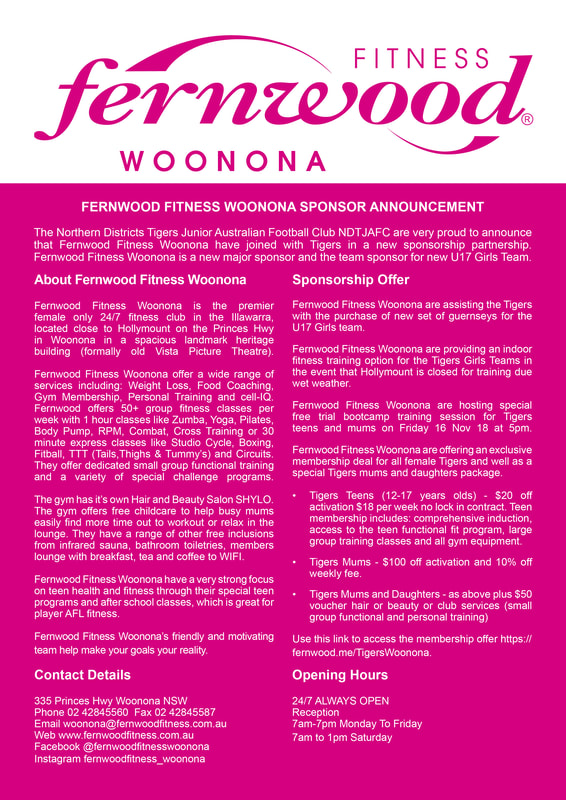 PREV / NEXT
BACK TO PORTFOLIO