"AT THE GOING DOWN OF THE SUN AND IN THE MORNING WE WILL REMEMBER THEM. LEST WE FORGET"

LAURENCE BINYON
​ODE FOR THE FALLEN 1914

CLIENT
PARRAMATTA EELS NRL CLUB - The jersey was planned to be worn during the televised ANZAC day match  in Darwin next year as part of the Parramatta Eels relationship / partnership with the NT Government.

The theme of this Parramatta Eels ANZAC jersey is the centred tri service 50th Anniversary of the end of Australian involvement in the Vietnam War  1962 to 1972. The staged withdrawal of Australians from Vietnam was actioned in 1971/1972 with the last major unit returned home in Dec 1972. The final declaration of the end of Australian involvement occurred in early 1973, redeployment of the last platoon in mid 1973 and final ADF evacuation of embassy staff in 1975. The name of the major ARMY element in Vietnam was the ANZAC battalion.    Vietnam was one of Australia's most significant and longest at the time campaigns, in which 60000 Australian's served, with 512 killed and 3000 wounded.  Additionally 75 years prior in 1947, the Parramatta Eels was forms as was Australian Army as we know it today was formed from the Commonwealth Forces.

The design honoured 4 ARA representative soldiers all of which are VIPs in the Australian and Veteran community. 3 of 4  only Victoria Cross recipients for Vietnam, one killed in action WO2 Kevin "Dasher" Wheatley VC,  one passed  WO2 Rayen (Ray) (Simmo) Simpson VC DCM and one living WO2 Keith Payne VC OAM AM who received the highest awards for gallantry and courage under fire.

The other representative soldier is CPL Reginald Hillier, the only Northern Territorian killed in action and one of many finally repatriated home in 2016 after 50 years as part of "Bring them Home" campaign led by Mr Bob Shewring. CPL Hillier's home now serves as the meeting point for the Vietnam Veterans in the region.

Fast forward to today to the 20 year long campaign in Afghanistan and 39000 Australian troops who served and the devastating news in Aug 2021 with the resurgence of the Taliban and evacuation mission  for Australian nationals and refugees. RAAF transport first in last out... as they were in Vietnam....Notably the ANZAC day march in 1972 was the first year that the RSL finally recognised the Vietnam Veterans and allowed them to lead the march.   50 years on in 2022, the Afghanistan veterans lead the ANZAC day march in Sydney. 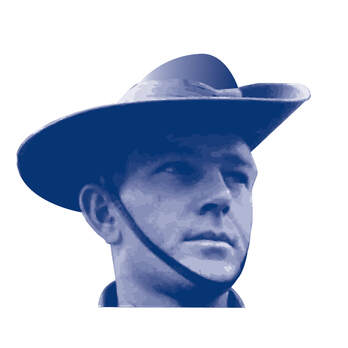 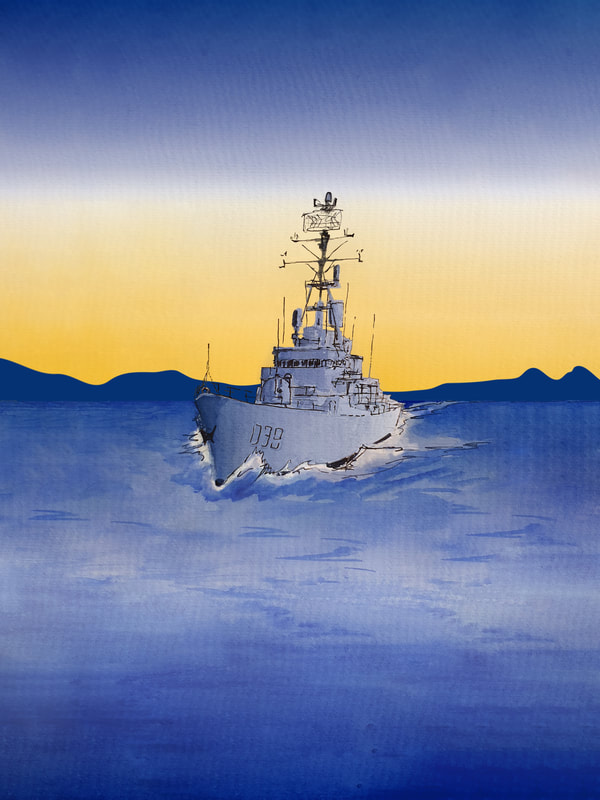 “They shall grow not old,
as we that are left grow old;
Age shall not weary them,
nor the years condemn.
At the going down of the sun
and in the morning
We will remember them.
Lest we forget”

Many thanks to the following personnel and organisations for their contributions

Special acknowledgement to Veterans Sports Australia VSA now Invictus Australia, partner in this project and whose work supports current veterans in the long tail of war and is aftermath after returning home.

The jersey was designed by Squadron Leader Kathy Turner CSM, a permanent Air Force Veteran Engineering Officer and Active Reservist with 30 plus years’ service including operations in Kuwait and Kyrgyzstan. Squadron Leader Turner is still working in defence and is a freelance Graphic Designer and owner of Graphite Design Coal Coast.